The Evolution Our Dynamic Planet In 40 Sec: Video

Geoscientists have released a video that for the first time shows the uninterrupted movement of the Earth’s tectonic plates over the past billion years. On a human timescale however - things move in cm per year. 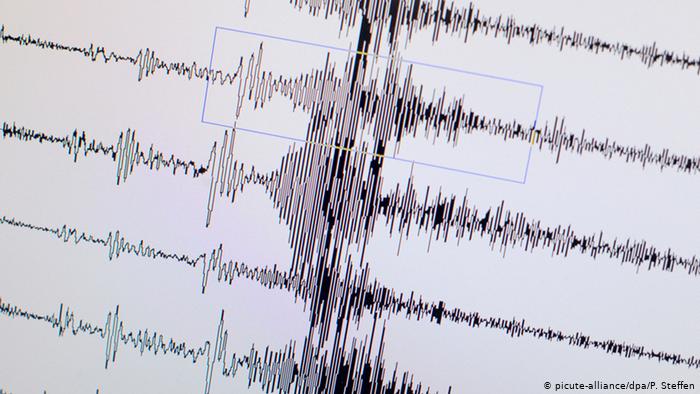 Researchers have discovered an interesting similarity in two of the largest recent earthquakes in Japan and Chile: a strange large-scale ground movement back and forth in the months leading up to the quake. 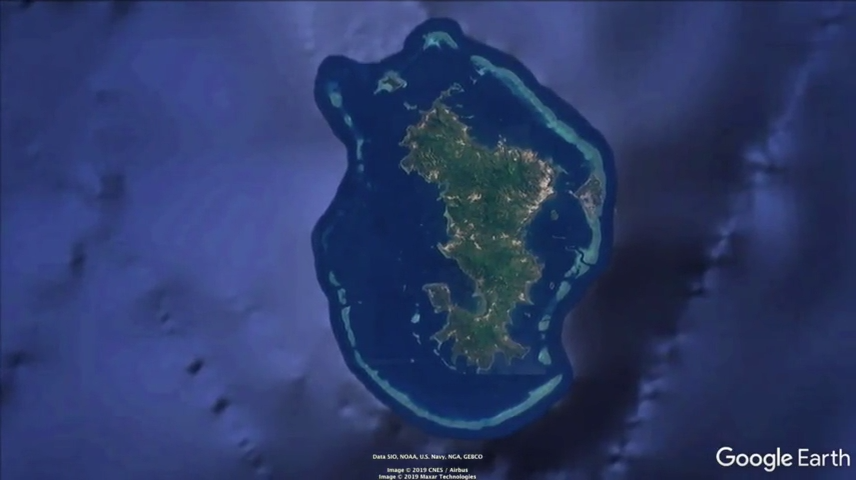 The Mystery of the Worldwide Humming Noise Uncovered

In 2018, a large number of seismic alerts had been detected everywhere. They created a weird buzzing sound. Now the mysterious hum is identified as rumblings of a magma-filled reservoir deep under the Indian ocean where the new volcano is forming. 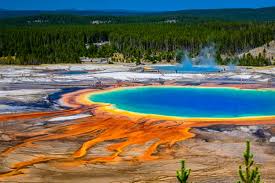 What happens under the Yellowstone Volcano

Recent study shows that beneath the Yellowstone volcano lies a so-called mantle plume: a chimney-like structure that reaches thousands of kilometres deep to the border of the Earth's core and mantle.

A tear opens up in Kenya's Rift Valley. Geologists say it will - in a few million years - lead to the continent splitting in two. 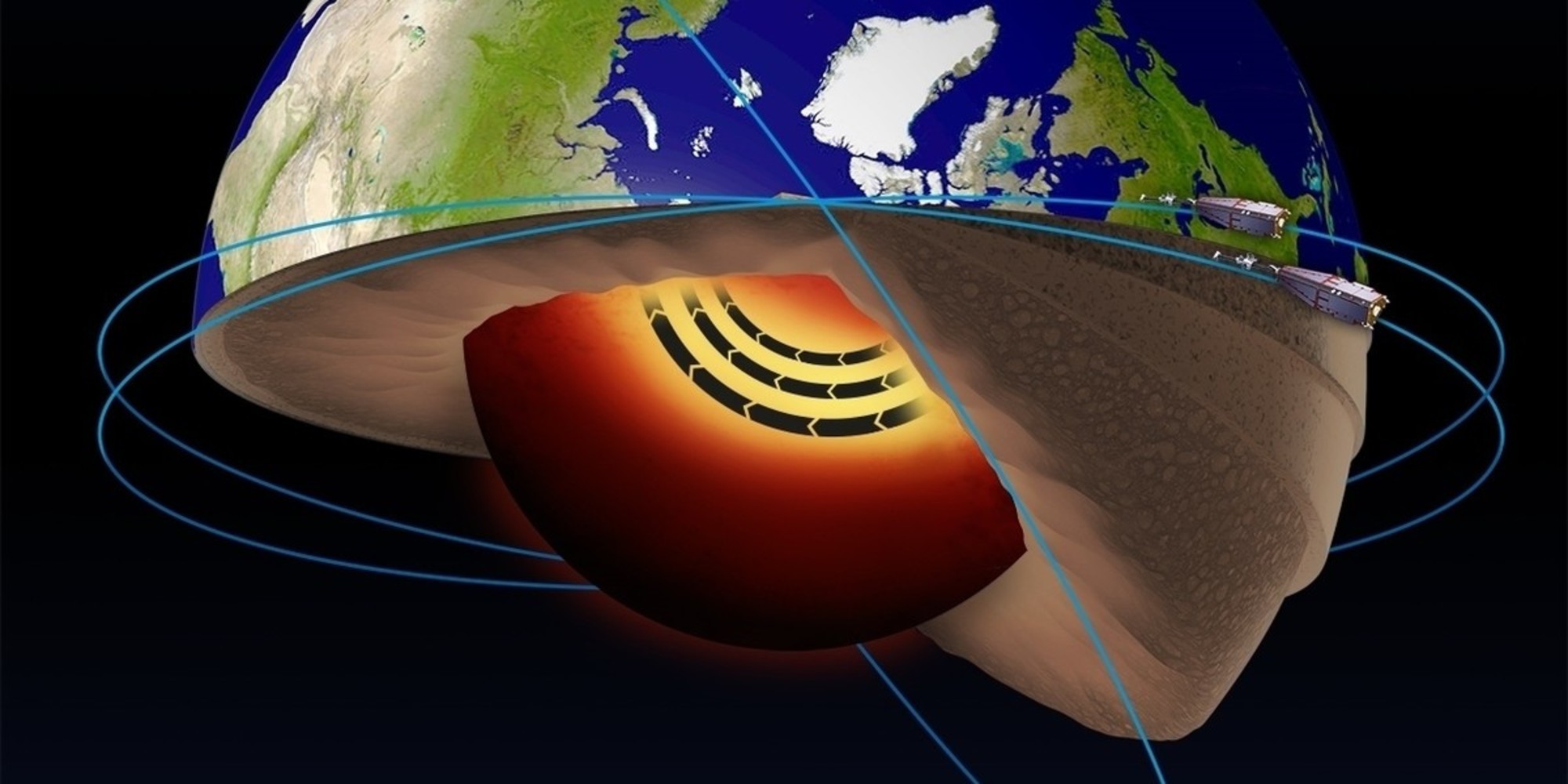 There's a Jet Stream Churning in the Earth's Core

Satellite observations of the Earth's magnetic field reveal a fast-moving stream of metal deep inside the planet. 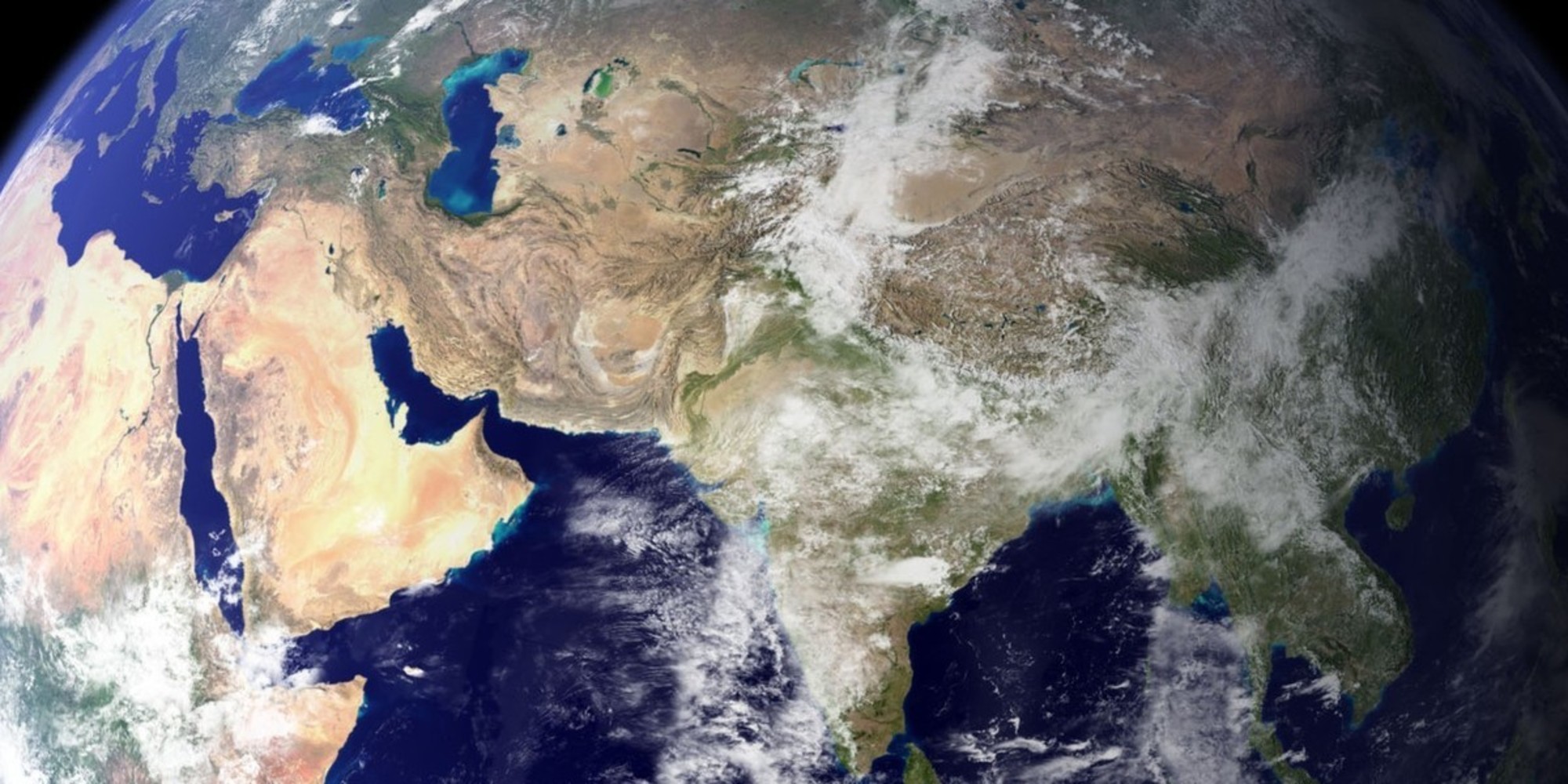 A Chunk of India and Eurasia Just Disappeared

Half of the original mass of India and Eurasia is missing, upending how geologists believed tectonic interactions worked. 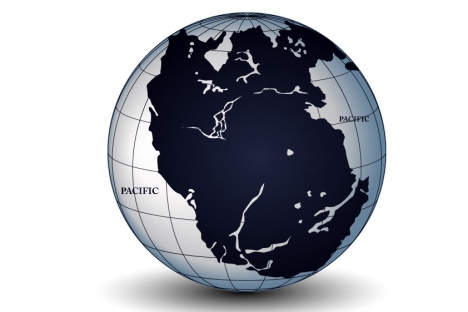 Continental shifting may have acted as a natural mechanism for extreme carbon sequestration. 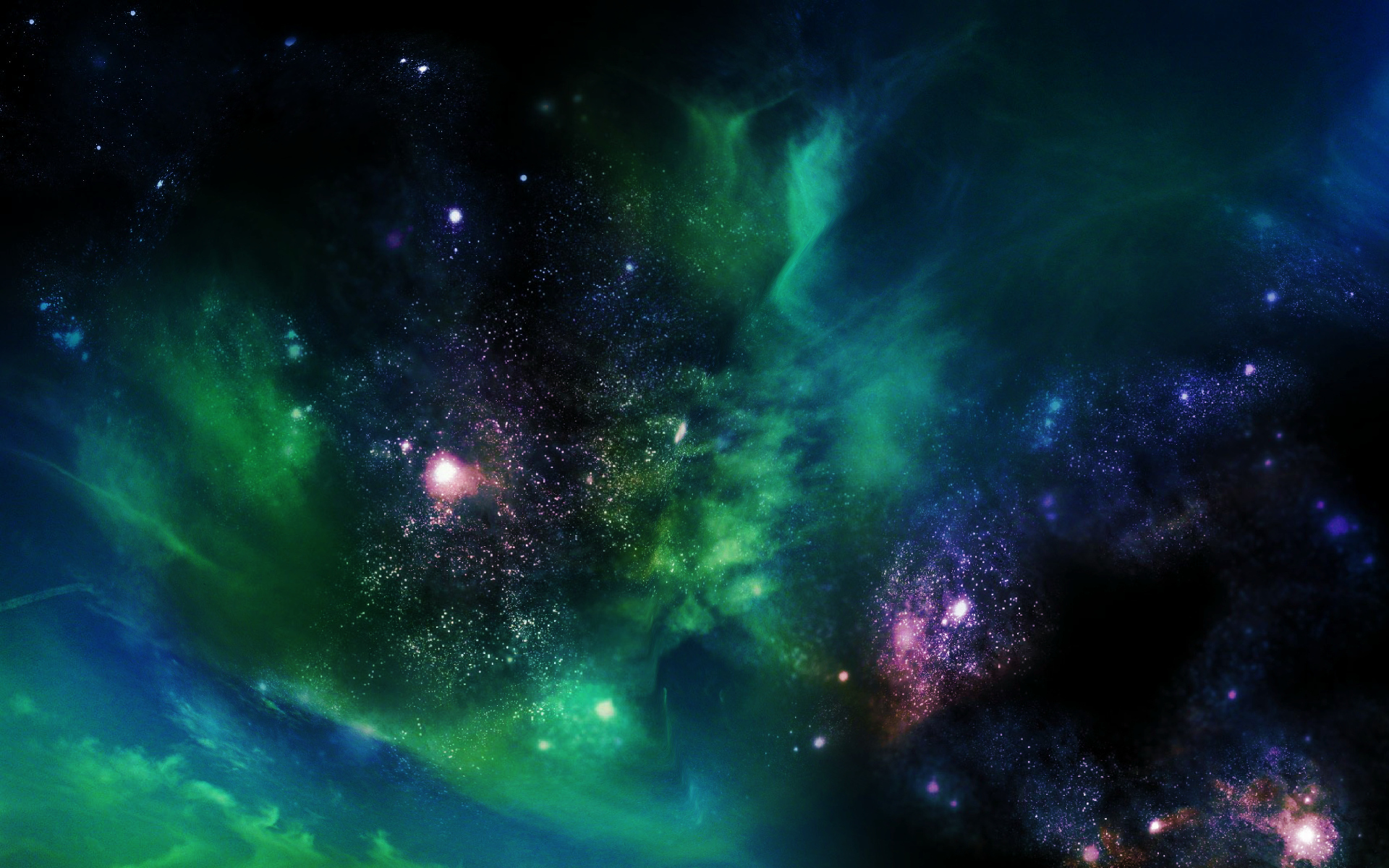 A new study suggests that plate tectonics -- the dynamic processes that formed Earth's mountains, volcanoes and continents -- began about 3 billion years ago. By analyzing trace element ratios that correlate to magnesium content in ancient Earth's crust, the researchers provide first-order geochemical evidence for when plate tectonics first got underway.