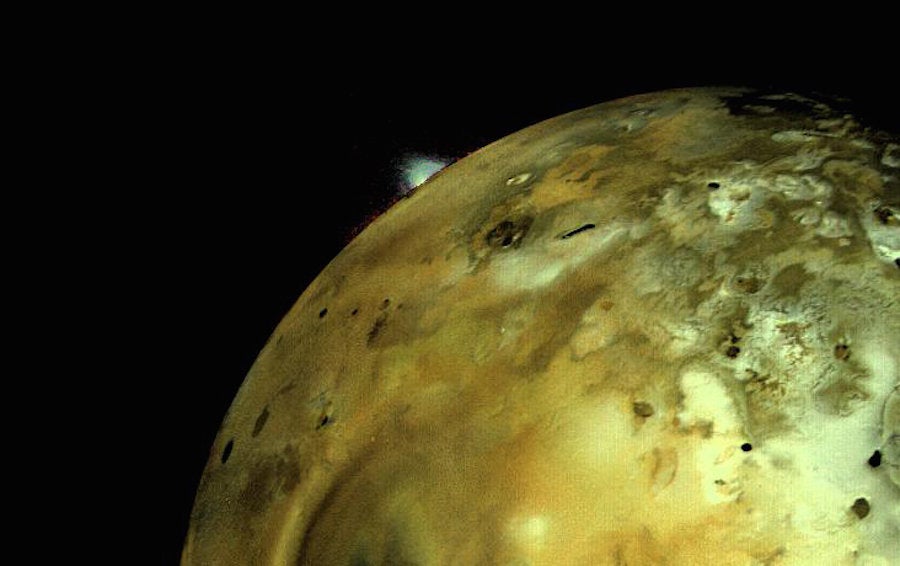 A team of space scientists has captured new images of a volcanic plume on Jupiter’s moon Io on Dec. 21, during winter solstice, four of Juno’s cameras captured images of the Jovian moon Io, the most volcanic body in our solar system.

In this animation the viewer is taken low over Jupiter’s north pole to illustrate the 3-D aspects of the region’s central cyclone and the eight cyclones that encircle it. 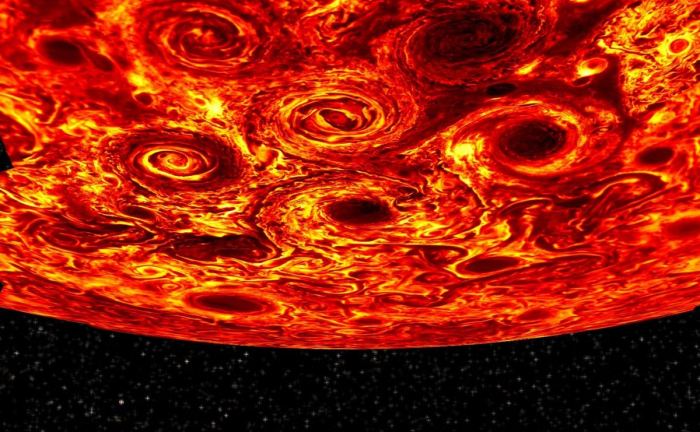 At the north pole of Jupiter eight storms are arranged around a single polar cyclone. In the south, one storm is encircled by five others. 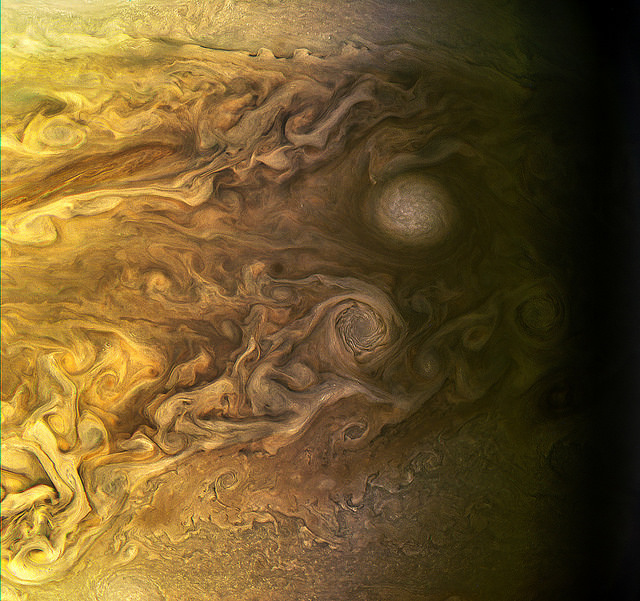 The original plans for the Juno mission to Jupiter didn’t include a color camera. But a camera was added to the manifest, and the incredible images from the JunoCam have been grabbing the spotlight. 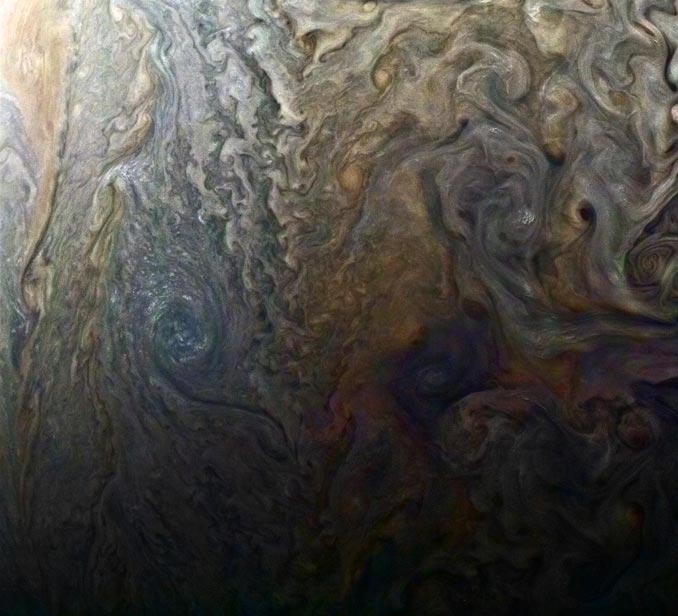 The data was collected when the spacecraft made its first orbital pass of the gas giant on Aug 27, 2016, with all spacecraft instruments turned on. The frequency range of these signals is from 7 to 140 kilohertz.

Jupiter's north pole unlike anything encountered in solar system

NASA's Juno spacecraft has sent back the first-ever images of Jupiter's north pole, taken during the spacecraft's first flyby of the planet with its instruments switched on. 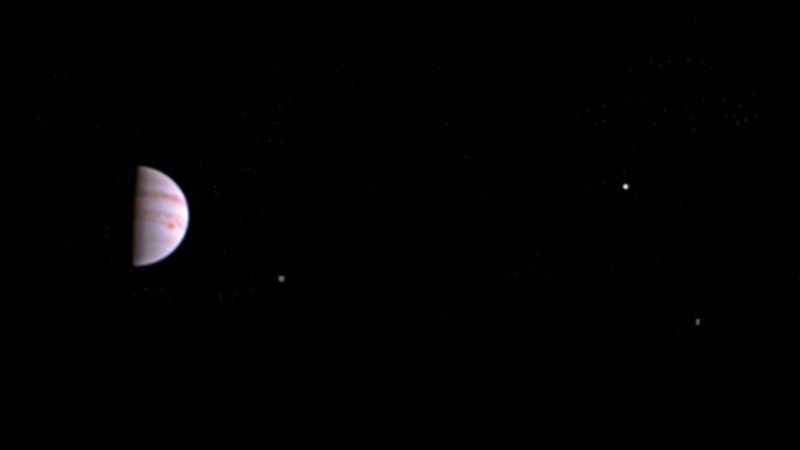 This image taken by NASA's Juno spacecraft is one of the first to be taken by the probe since it entered Jupiter's orbit last week. 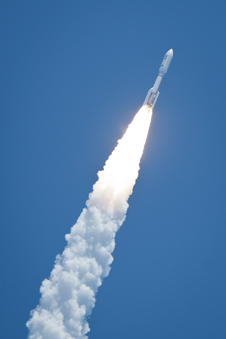