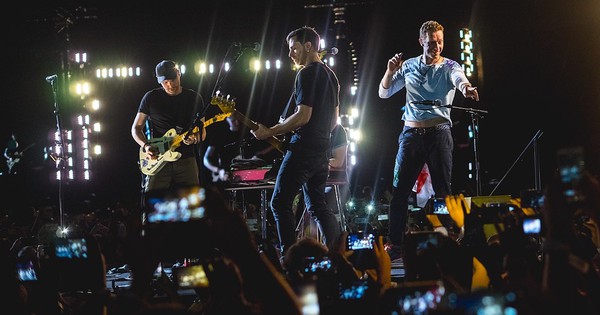 Popular musical band cancels touring because of the environment

British rock band Coldplay has announced that it will hold off touring its newest album until it can be sure that concerts will be "environmentally beneficial." Coldplay aren't the only musical celebrities citing environmental concerns these days. 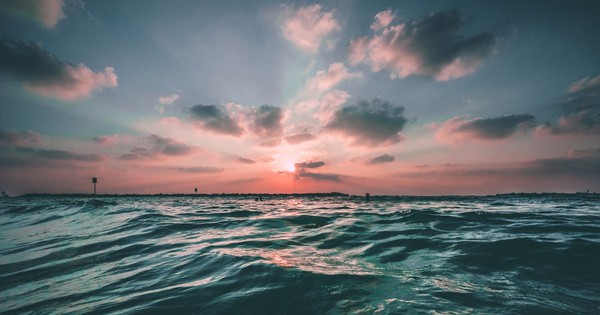 "Our so-called civilization is using the ocean as its toilet. Unless this changes, and fast, ocean ecosystems are going to continue their rapid collapse", says Cameron. 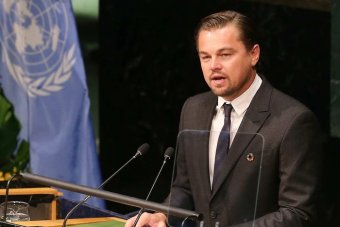 Leaders from more than 170 countries gather at the United Nations to sign the Paris climate deal. "This is a moment in history," UN Secretary-General Ban Ki-moon said. "Today you are signing a new covenant with the future."

Leonardo DiCaprio has won an Academy Award for best actor for his role as a betrayed 19th century frontiersman in The Revenant. The actor used his acceptance speech to warn about the effects of global warming, saying ‘Let us not take this planet for granted. I do not take this night for granted’